Sara Collins is of Jamaican descent and grew up in Grand Cayman. She studied law at the London School of Economics and worked as a lawyer for seventeen years, before admitting that what she really wanted to do was write novels. She obtained a Master’s degree in Creative Writing with distinction from Cambridge University, where she was the 2015 recipient of the Michael Holroyd Prize. In 2016, she was shortlisted for the Lucy Cavendish prize for The Confessions of Frannie Langton, her first novel, a gothic romance about the twisted love affair between a Jamaican maid and her French mistress in 19th century London. 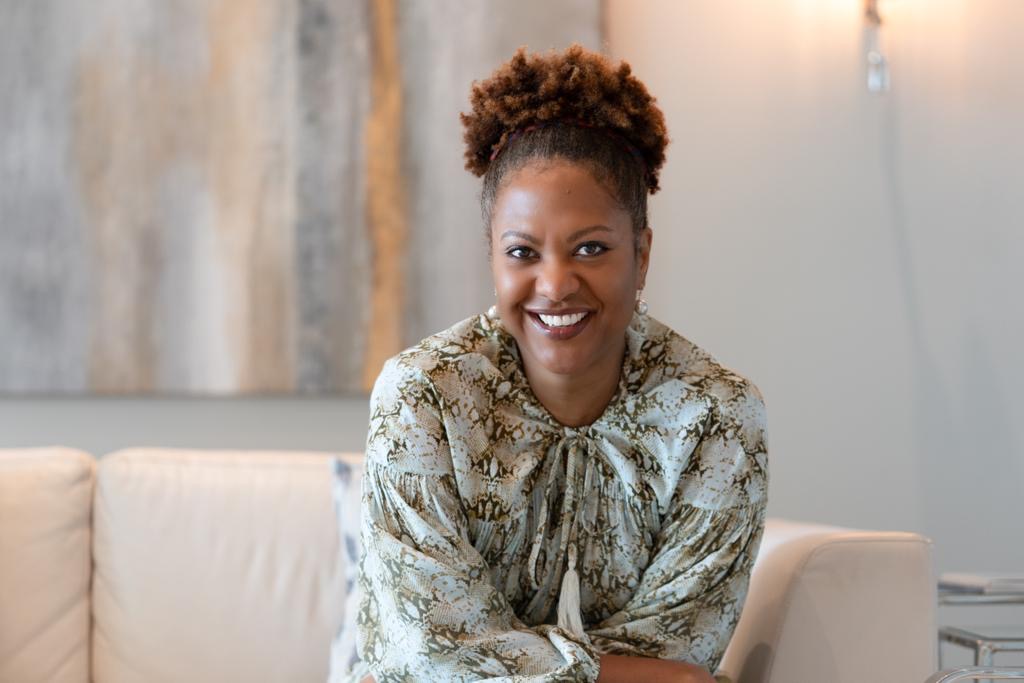 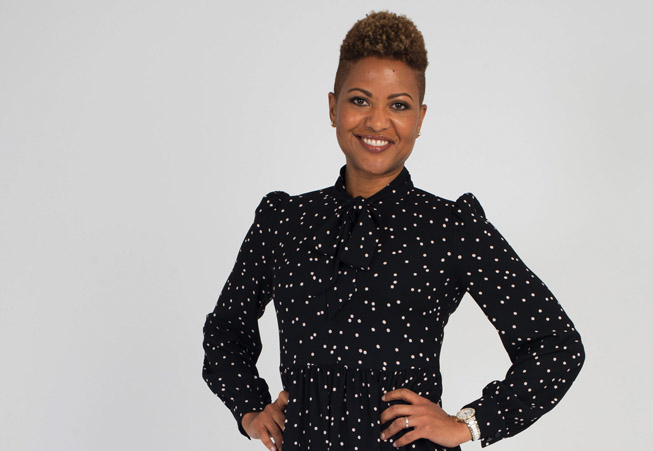