Red Smart Women Panel – How To Get Published, London

Q&A at University of Manchester 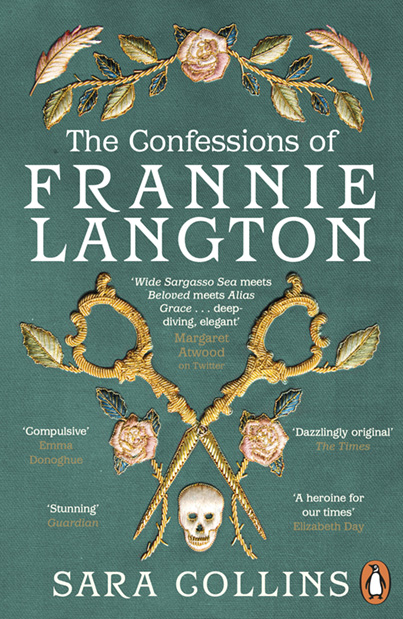 The Confessions of Frannie Langton

A beautiful and haunting tale about one woman’s fight to tell her story, The Confessions of Frannie Langton leads you through laudanum-laced dressing rooms and dark-as-night back alleys, into the enthralling heart of Georgian London.